Obsessive-compulsive disorders, also known as OCD is somewhat common in America. At least 1% of American adults suffer from OCD yearly.

So, learning everything you can about OCD is important.

What is Obsessive-Compulsive Disorder (OCD)?

This is a mental condition that causes repetitive urges, sensations, or thoughts. These thoughts or actions are unwanted and usually compel a person to do the same things repeatedly.

Repetitive urges and thoughts are obsessions while repeated actions are compulsions. Most people who suffer from OCD will have one of these problems. However, it is possible to have both obsessions and compulsions.

How Does Someone with OCD Behave?

People who have OCD are usually under a lot of stress because of their condition. Attempts to suppress compulsions and obsession might also make them anxious.

Performing those repetitive rituals is the only way to release some of their tension.

People affected with OCD can get depressed and ashamed of their condition. Seeking treatment early is key to managing the situation.

What are the Types of Obsessive-Compulsive Disorder?

OCD has been divided into mainly four categories. While there are other types of OCD, these are the most common.

This category usually suffers from unwanted thought processes. These thoughts can be about violence and aggression.

People with this form of OCD have a thinking obsession.

As the name suggests, people with this OCD are afraid of being contaminated by dirt or germs. Thus, they are compelled to clean constantly.

This form of OCD is marked by an obsession to keep checking the state of other things.

People with this form of OCD find themselves checking alarms, locks, or switches repeatedly.

People suffering from this form of OCD want things to be done in a particular way. For example, they might want their clothes to be arranged in the same pattern or books to be organized in the same order. Not following this order causes them distress.

What are the Symptoms of Obsessive-Compulsive Disorder?

Symptoms are classified as obsessions or compulsions. Obsessive symptoms of OCD include

Repetitiveness is the most important way of identifying a symptom. The persistence of these symptoms is also a determining factor.

People with OCD usually feel compelled to act on these thoughts because of their persistence.

Compulsive symptoms of OCD include Basically, compulsive actions follow obsessions. Most compulsions happen when a person now believes their obsessions to be true.

Following their compulsion is their way of relieving the stress that comes from obsessions. 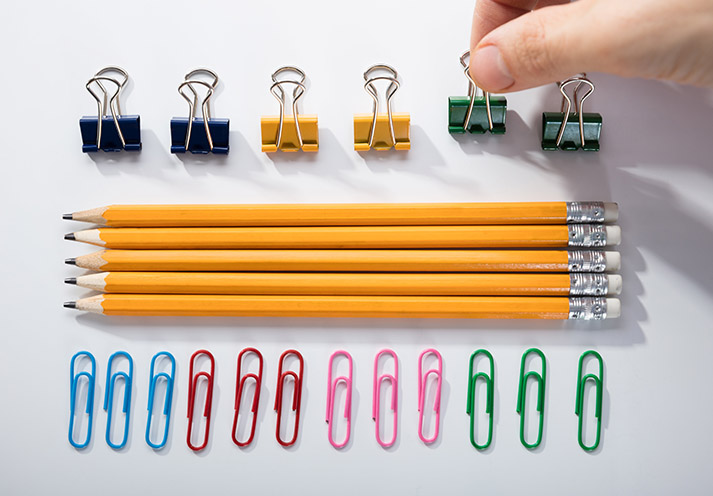 What are the Causes of OCD?

There is no precise cause of OCD. However, certain factors can play a role. These are

Family History- People who have family members with OCD are more likely to get it. This risk increases when it’s a close family member.

Brain/Hormonal Imbalances- OCD has been linked to serotonin imbalances in the brain. This is the hormone responsible for regulating sleep and your mood.

Who is More Likely to Have OCD?

Age- OCD can begin at any time from preschool to 40 years. However, it’s more common among young adults and teenagers.

Medical Condition- The presence of other mental health issues can also be a contributing factor. People suffering from depression, bipolar disorders, e.t.c. are more likely to have OCD.

Childhood Abuse- People who had a tough or traumatic childhood have a greater chance of developing OCD. Brain injury and childhood acute neuropsychiatric symptoms are also contributing factors.

How Can You Manage OCD in a Child?

OCD symptoms in children might be slightly different. It’s also more difficult to spot these symptoms as they may appear milder in children.

The symptoms in children might cut across the different classifications for OCD. Tics are also early signs of OCD in children.

If you suspect your child is developing OCD, please contact your doctor immediately.

What’s the Difference Between OCD and OCPD?

OCD and OCPD are fundamentally different. While OCD involves obsessions and compulsions, obsessive-compulsive personality disorder (OCPD) is more about control and attaining perfection.

OCPD is characterized by the need to follow rules and orders, inflexibility towards morals/ethics, and extreme perfectionism. 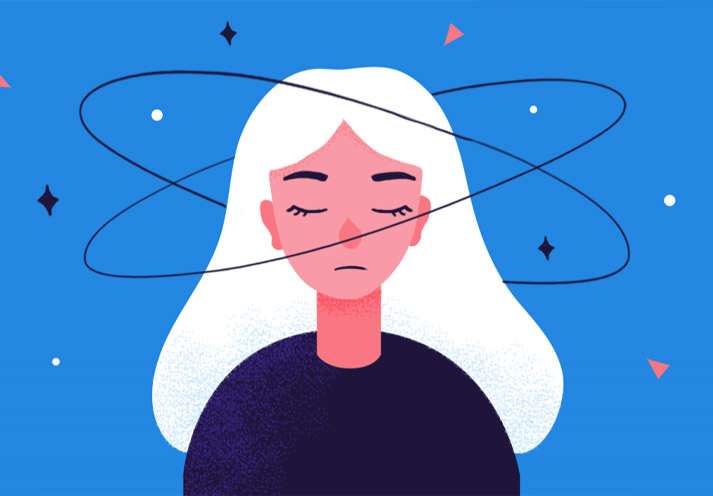 How Is OCD Diagnosed?

An OCD diagnosis is usually done by a mental health expert. You can expect questions on

It’s normal for your doctor to run some tests to rule out other physical conditions or issues. They might also ask you about any current medications.

Because OCD shares similar symptoms with other mental health issues, misdiagnosis can happen.

Thus, your mental health expert needs all the necessary information for an accurate diagnosis.

What are the Likely Treatments for Obsessive-Compulsive Disorder?

Therapy usually involves psychotherapy. The treatment’s main aim is to rewire your thought process. Most doctors will use the exposure and prevention method to help you control your compulsions. Other methods used include cognitive behavior therapy (CBT).

Medications that focus on serotonin in the body are useful against OCD. These medications are referred to as selective serotonin reuptake inhibitors (SSRI).

Popular ones include sertraline, fluoxetine, and citalopram. These drugs usually need to be taken for at least 2 months to see improvement. Other antipsychotics drugs like risperidone can also help.

While they do not cure OCD, home remedies can help you handle your condition better. Some of them are

OCD has no known cure. However, symptoms can improve with treatment. So, to be able to properly manage your condition, starting treatment early is important.

When Should You See the Doctor?

If you notice any repeated signs of OCD, please contact your doctor immediately.

GIVE US A CALL. WE ARE STANDING BY AND READY TO HELP.

We work with most insurance plans as an in-network or out-of-network provider.